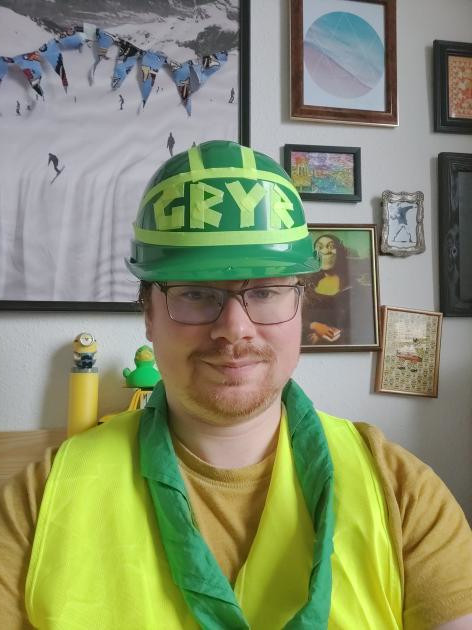 Hello, I'm Tom and am currently a second-year PhD student at Edinburgh, having previously been part of Cambridge SSAGO for my undergraduate I'm now part of the Indie Club. You may know me as:

I'm running for Secretary as I want to make changes and provide some experience to the next executive, while much of the focus will be on safely transitioning SSAGO back to in-person events I want to focus on improving the engagement of the average SSAGO member with national SSAGO, including reviewing lots of the structure of national SSAGO with the aim to engage a much wider part of our membership. I think now is the time to do this as many of these changes are things that have been temporarily introduced with COVID or represent issues that have been exasperated by lockdowns and isolation.

The past year has been "unprecedented" however I think we can learn a lot from the changes over the past year to make SSAGO into a more modern organisation that fits the demands of each of the thousand members across the country, whether they're part of an established club, working towards starting a new club or part of Indie and scattered across the country (or even the world). We've seen lots of new ideas and formats for adapting SSAGO to work in lockdown and I would like to consult members on incorporating lots of them into the 'new normal', this includes:

There are also lots of general tasks I'd like to accomplish which I feel will help SSAGO function even better than before:

While there are lots of goals here the review of membership and exec can be discussed by reps to identify which areas are most important to prioritise and using the revitalised project system the longer-term goals can be set up in a way they won't get discarded at the next exec handover. Overall I hope to create a foundation for SSAGO to be able to continue to grow and make progress towards being more inclusive and accessible to members across the UK.

As a bonus, here are some photos of me being SSAGOey! 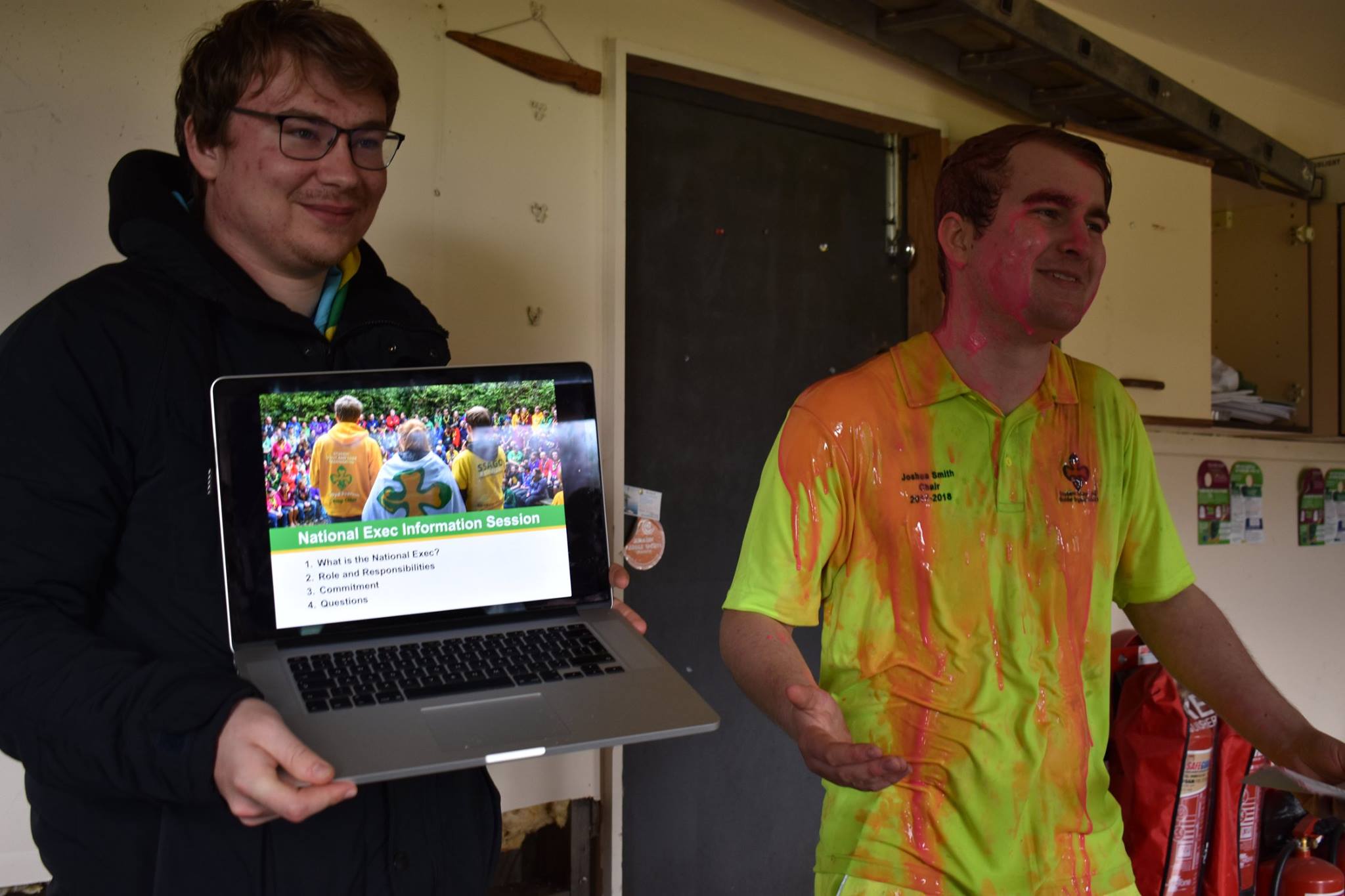 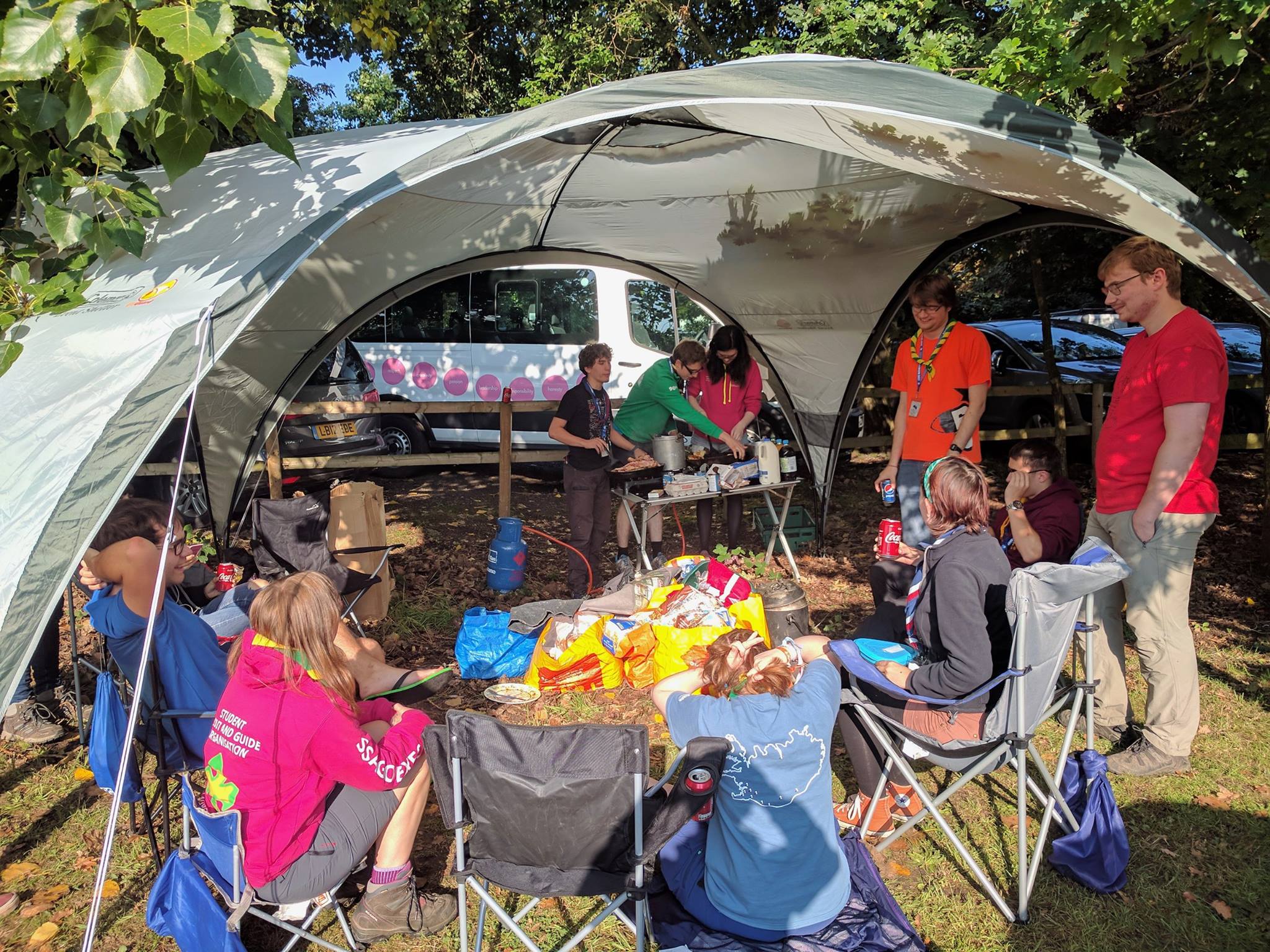 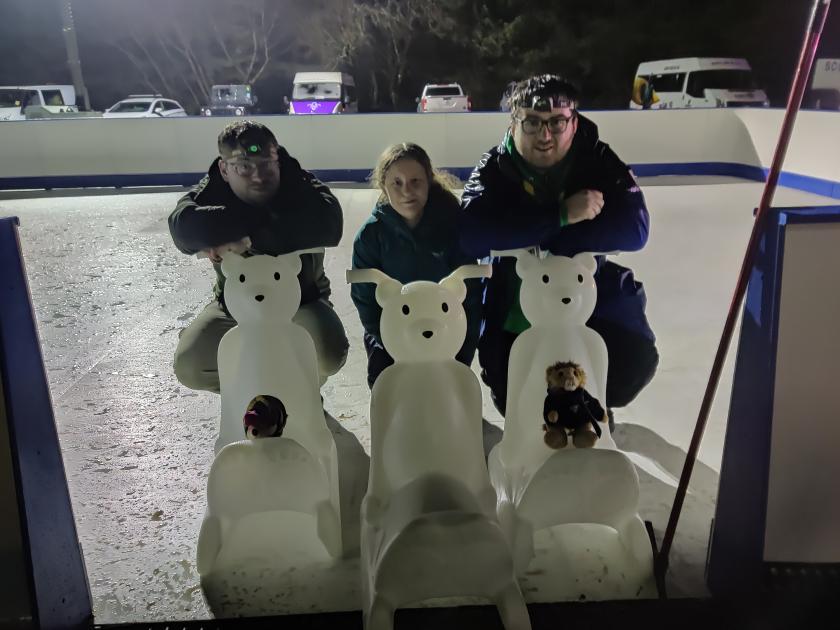 If you want to know my views on some of the wider issues within SSAGO, beyond the role of secretary, which may come up while I'm on exec: